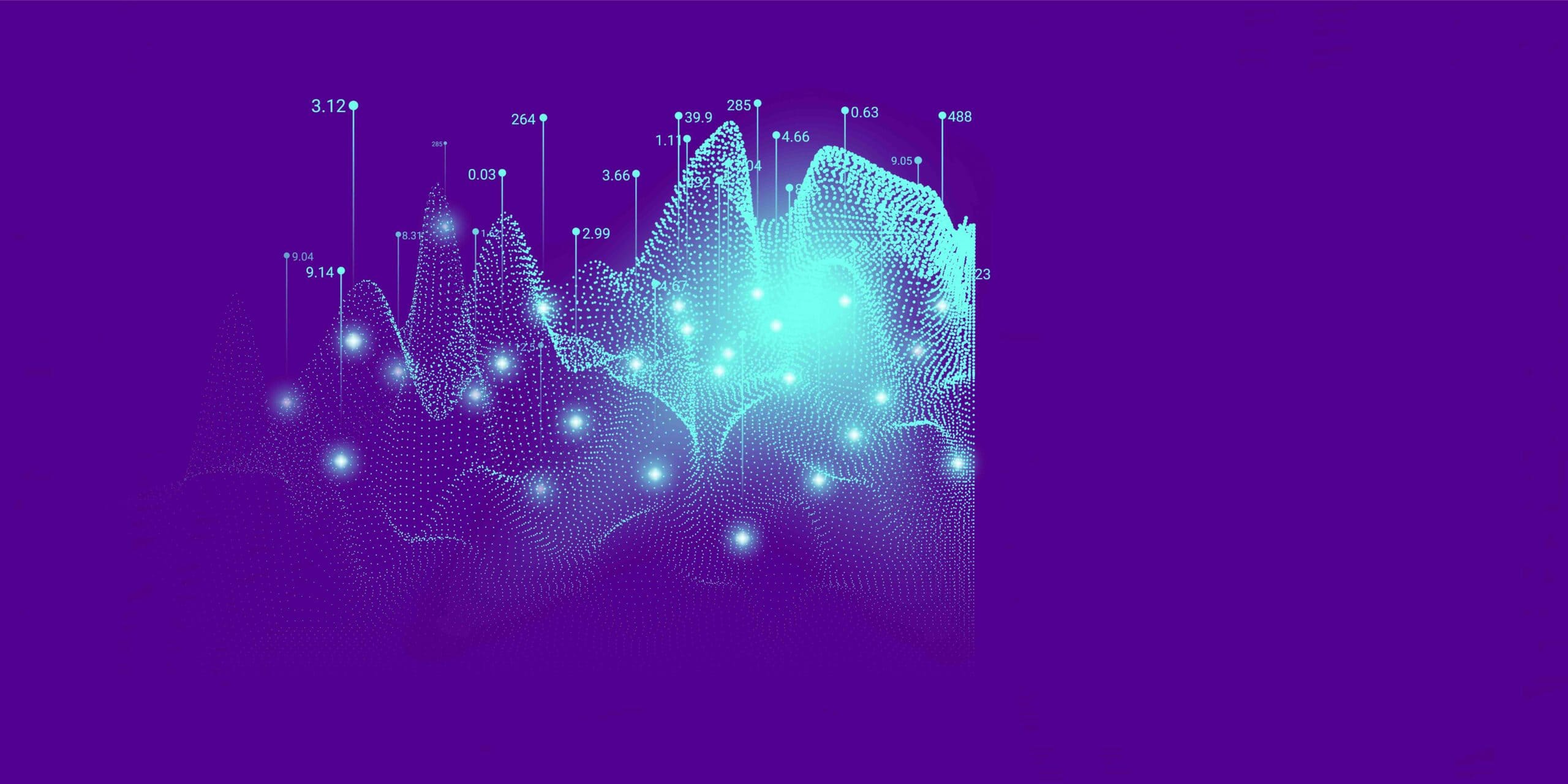 It’s about time insurers got onboard with data science

Few things have been as revolutionary as when Copernicus hypothesised that the earth revolves around the sun, a complete contrast to the previously fallacious beliefs. Data science is one such bold advancement that is transforming the nature of numerous industries. Despite a traditionally slow uptake of the latest technology, insurance will not find itself exempt from the long arms of data science.

Law of averages, no longer

Presently, guesswork is a huge component in risk assessment and the determination of insurance premiums. The foundations of which involve making assumptions about groups of people that share several characteristics. Some of the assumptions run along the lines of, ‘middle-aged, married men are better drivers’, ‘the younger you are, the healthier you are likely to be’, ‘current salary is an indicator of earning potential’, and so on. These truisms have historic use in the industry and refuse to die down despite studies and anecdotal evidence that point to the contrary.

The ‘spray and pray’ approach divides good and bad risks alike among customers of all types. An approach that is highly likely to penalize those rule-abiding responsible drivers who have just joined the workforce.

Interestingly, a pilot study conducted by the British Insurer Aviva shows that analysing a potential customer’s online behavior and spending habits is just as effective in identifying potential health risks as a medical examination. With advanced data science technology, it is possible to figure out a premium that is specific for the customer, instead of someone like that customer.

Given that most insurance companies already collect a vast amount of data about their customers, why not use it and start crunching it? A sizeable part of this data, now termed as big data, is generated in the form of private emails, chats and other exchanges. An even larger set of data constantly flows through in the form of social media posts. Then there are publicly available sources of data such as government reports and countless publicly indexed web pages.

To illustrate the difference between statistical modelling and data science, let’s consider the likelihood of claims by existing customers in an insurance company.

Statistical modelling uses historical data. In this example, based on claims data from the last five years, we have a prediction for the likelihood of claims by customers in the coming year. Due to the lack of sophisticated technology to model for the future, statistics and data analytics average out historical data to represent trends of the past and future.

Data science can present a much more accurate view of the likelihood of customers claiming. With the degree of match between data science modelling and the actual data (in red), we can be sure of the accuracy of its prediction.

Insurers have historically applied statistics to and worked out policies for the average person or company. Today, there is sufficient data available to adjust policies to suit a person’s specific life stage, habits and goals. This precise portrait of a person can be drawn with the help of their real-time tweets, location-based data, data collected from Fitbits, social media posts, safety devices, etc. This window into a person’s life is possible only because of data science and analytics. As a result, insurers can reduce the price of policies because individual customers and companies are no longer being judged against the average. Insurers could even incentivise customers to change their lifestyle to improve their policy.

A handful of insurers, such as Allstate and Prudential, are already running data science challenges on Kaggle, the community of data scientists (the company was recently acquired by Google). These companies are harnessing the power of community to solve insurance problems of the present and the future.

Data science is not just for the big guys. In fact, employing a data scientist could catapult you into the big league. Companies of all stripes should get on the bandwagon to differentiate their offerings and, most importantly, excel in the data age.

A data scientist is equal parts machine programmer, statistician and mathematician. The combination of these skills enables them to formulate the problems and craft solutions. They start by asking the right questions, identifying the right data sets in which the answers can be found and then teach the machine to learn to find a solution. They may not even be an expert in insurance, but can take the industry knowledge from insurers and impart machine learning knowledge in turn.

Why the real unicorn of insurtech will emerge from commercial, not personal
×

Want to see our products in action? Let our experts help you get started

This site uses cookies. By continuing to browse the site you are agreeing to our use of cookies. Accept